No climate, no deal 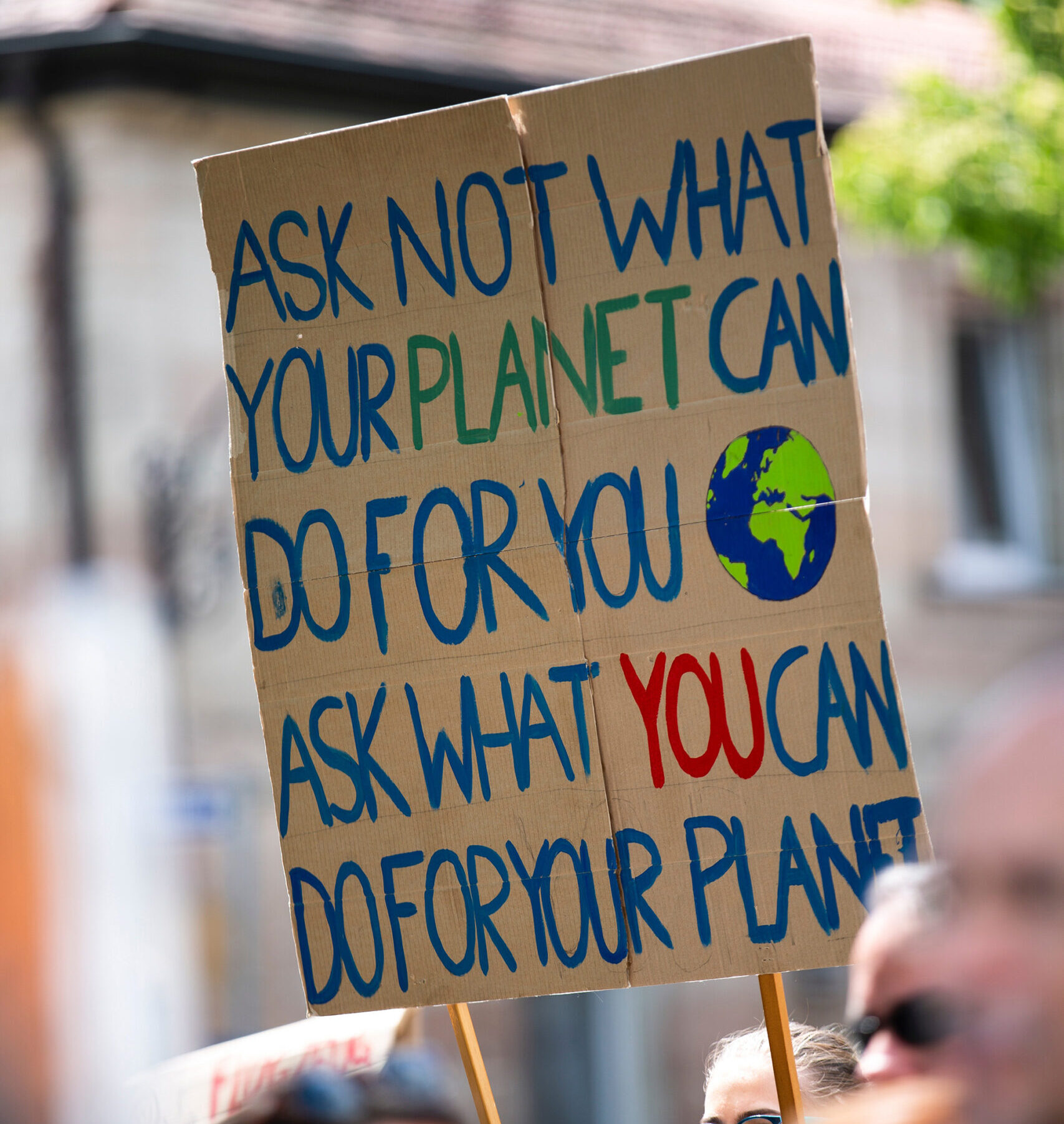 For a discussion of what might be cut from the Reconciliation bill, see this New York Times article. Many activists are concerned that the $618 billion designated for climate action is threatened. In particular, the $150 billion for clean energy is under attack from Senator Joe Manchin (D – WVa).

The following call to action is from Seattle Indivisible:

Senators have stated that they would not accept a watered-down reconciliation bill that removed popular, critical elements from the legislation in the name of a misguided attempt to be ‘bipartisan,’ quipping:

Nine Senate Democrats have signaled their intention to vote against any legislation that does not address the climate crisis. Unfortunately, neither of our Senators have gotten on board yet. We need to make sure they hear loud and clear from us, their constituents, that we expect them to tackle the climate crisis as of this plan. You can take action here.