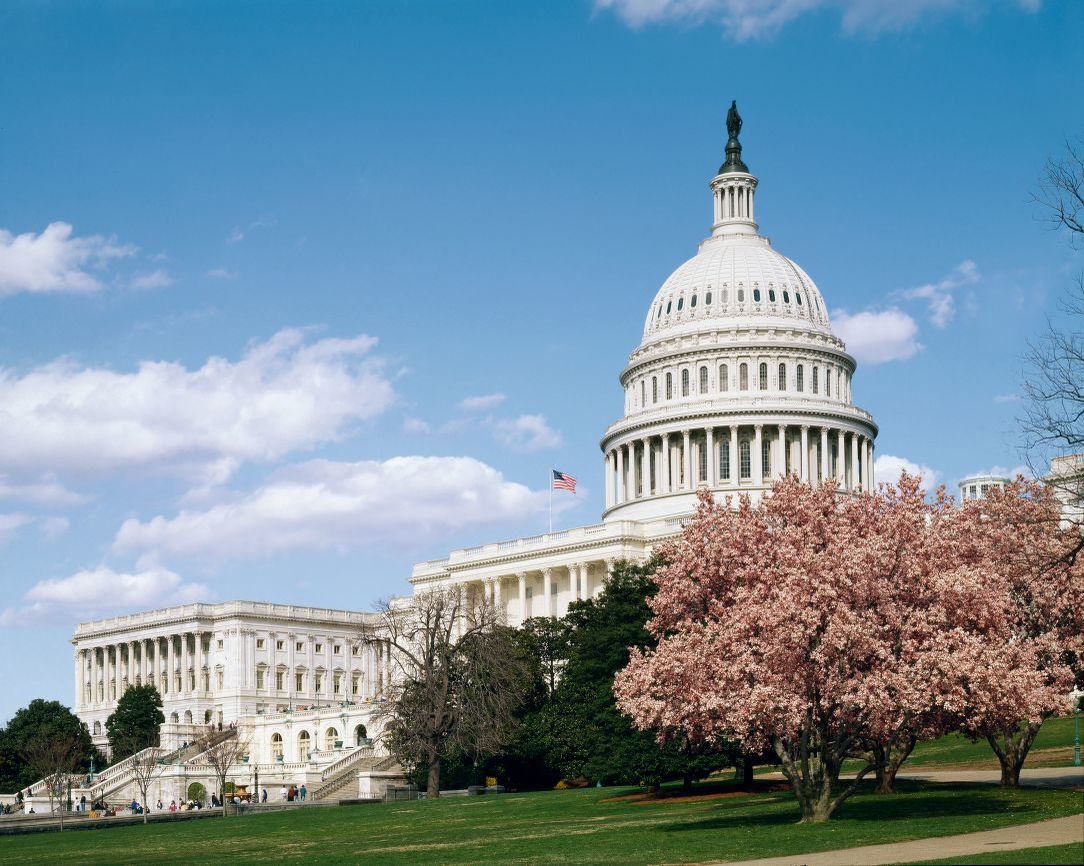 End Polluter Welfare Act, EPWA, introduced by Senator Bernie Sanders and Rep. Ilhan Omar, closes tax loopholes and eliminates federal subsidies for the oil, gas, and coal industry. Such fossil fuel subsidies keep the industry in business, and make it easier for them to lobby Congress, thereby blocking effective climate legislation.  As noted by Senator Ed Markey, the 20 largest fossil fuel companies account for more than a third of global gas emissions in the modern era. Yet such companies receive $15 billion per year in direct federal subsidies, and in 2020, spent more than $115 million lobbying Congress in defense of these giveaways — a 13,000% return on their investment!
“Let’s ask our Congressional representative to cosponsor  HR 2102, the End Polluter Welfare Act and that they push for the bill to be included in the President’s American Jobs Plan. Shockingly, none of our Puget Sound-area Congressional reps have yet signed on. Because we have only a narrow window of time to get this bill passed, your calls and letters are urgently needed.” From 350 Seattle