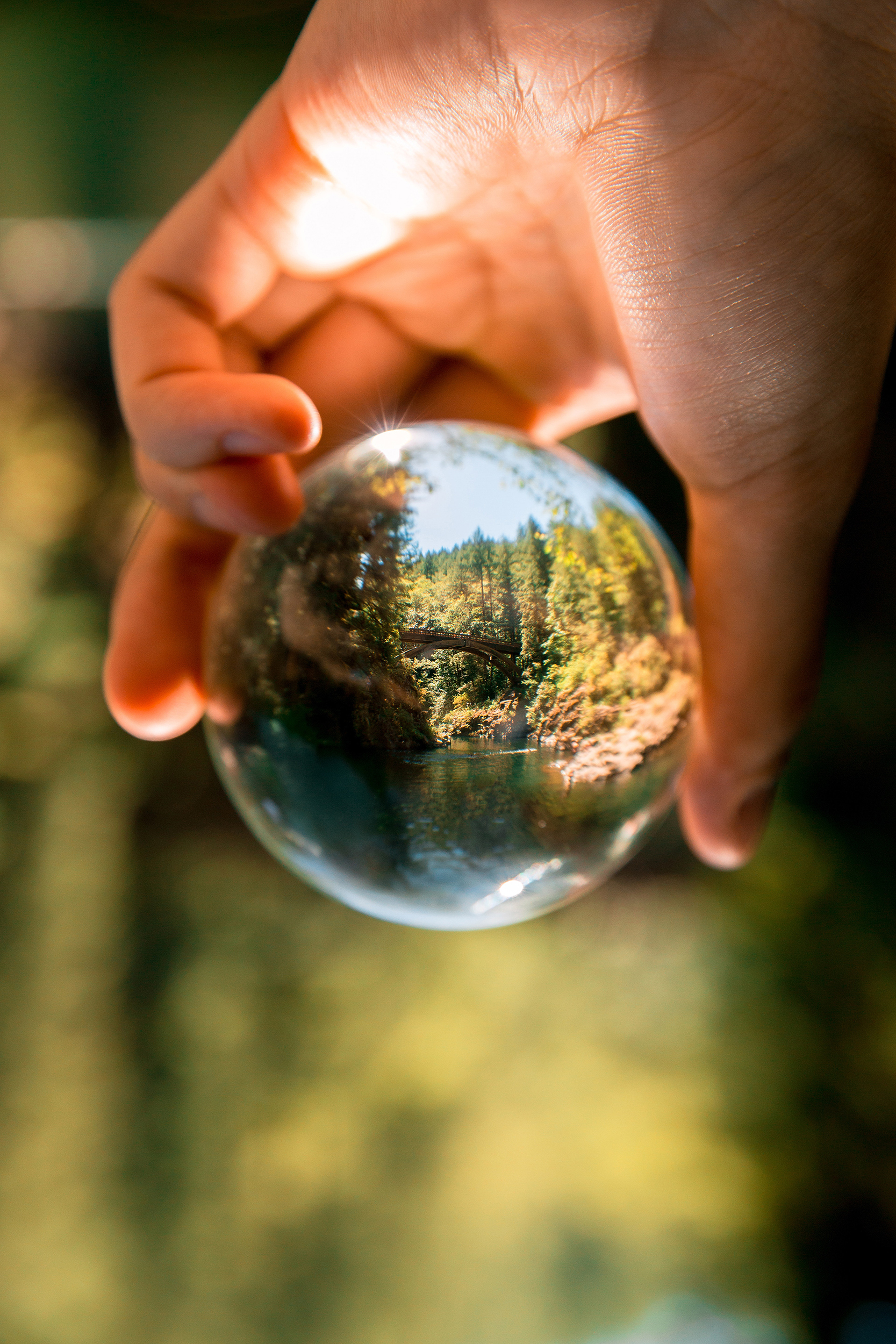 Background on the Green Climate Fund

The UN Framework Convention on Climate Change (UNFCCC) was agreed in 1992 by over 100 countries, later expanded to 192 countries, nearly all the countries in the world. The U.S. ratified the UNFCCC by a unanimous vote of the U.S. Senate. Two further agreements were made under the auspices of the UNFCCC: the Kyoto Protocol in 1997 and the Paris Agreement in 2015. The latter agreement pledges members to keep temperature increases to “well below” 2 degrees C and strongly urges members to remain below 1.5 degrees increase from historic levels. It also pledges members to achieve “net zero” emissions by 2050. Under the Obama Administration, the U.S. pledged to reduce emissions by 26-28% by 2025. Former President Trump withdrew from the Paris Agreement in 2020 and reneged on the U.S. commitment, but President Biden sent a letter to rejoin, effective February 20, 2021.

The Green Climate Fund (GCF) was established by the Conference of Parties (COP) of the UNFCCC in 2010. Under the Obama Administration, in 2014 the United States pledged $3 billion to the GCF, but only transferred $1 billion before President Trump withdrew support for the Fund. The US also did not pledge funding for the first replenishment of the GCF in 2019. Environmental organizations call on the new administration to immediately pledge and support appropriation of at least $8 billion to the GCF: $2 billion to fulfill the first pledge; and $6 billion to bring the US in step with other key contributors who doubled their contributions in the first replenishment. More information is available here.

The organizations which are calling for a U.S. pledge to the GCF are: